The Queensferry Crossing will be officially opened by Her Majesty The Queen on 4 September 2017.

The ceremony, with activities taking place at both sides of the bridge, will include:

The new bridge opens to traffic for the first time on 30 August, prior to closing on 2-3 September for the Queensferry Crossing Experience, when 50,000 members of the public have the unique opportunity to walk across the bridge – following a ballot that attracted almost 250,000 entries.

On 5 September, an additional ‘community day’ has been added, giving up to 10,000 more people from local schools and community groups on both sides of the Forth the chance to walk on the bridge. From 6 September onwards the bridge will re-open to traffic with no pedestrian access.

“It is very fitting that the Queensferry Crossing will be officially opened by The Queen, exactly 53 years to the day from when she opened the Forth Road Bridge. Importantly, this celebratory event will recognise the thousands of people who have been involved in the construction of the new bridge.

“The Queensferry Crossing is a symbol of a confident, forward-looking Scotland and – as well as providing a vital transport connection for many years to come – it is a truly iconic structure and a feat of modern engineering.

“The Queensferry Crossing Experience attracted huge interest from across Scotland and beyond, demonstrating the widespread excitement and pride in the bridge. I am pleased that we are able to respond to that demand with an extra day being set aside for pedestrian access so that more people from the local area, particularly young people, can enjoy this historic occasion.” 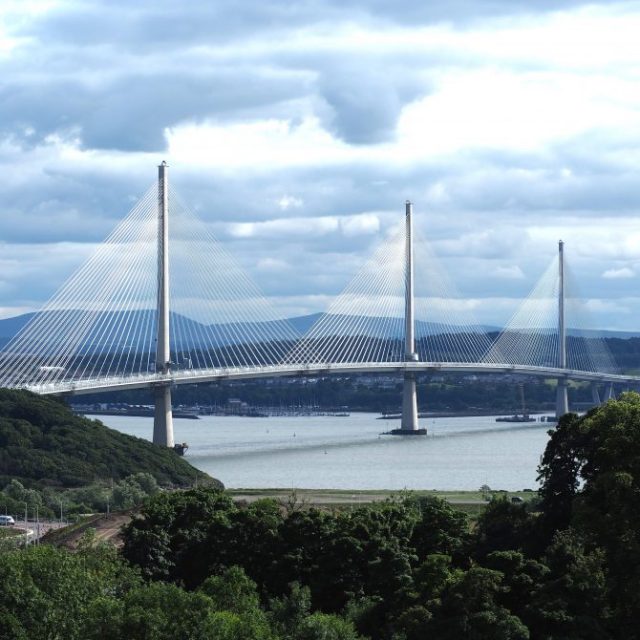